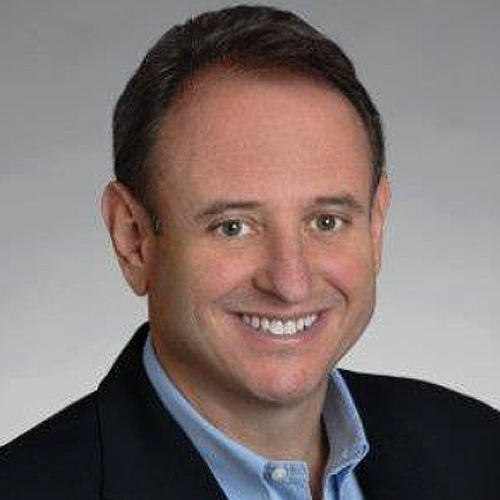 • Deep operating and advisory expertise in media and new technologies and a range of industries with ongoing paid members requiring strategic and tactical support in profitably acquiring and retaining customers. Actively engaged in every major change that has occurred in media over the past 25 years, including the introduction of cable television, satellite television, satellite radio, digital media delivery and transition to mobile.

• 25 years of highly successful consulting and advisory services; widely recognized as an innovative thinker with creative ideas at both the strategic and tactical level, grounded in an understanding of operational realities. 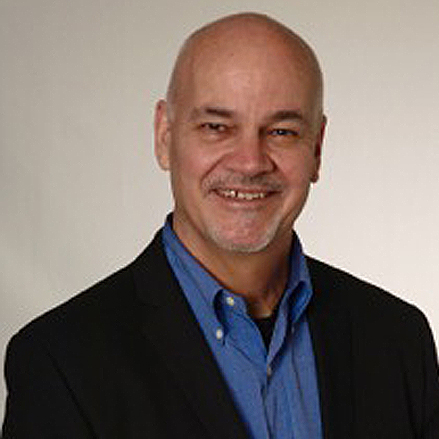 • For over seven years has provided I&S clients with strategic advice and managed the development and operation of I&S’s strategic consulting engagements.

• For 5 years was first Executive Vice President of Programming and Business Development at XM Satellite Radio – managed design, launch and operation of 120 channel offering including hiring, deal negotiation, and programming and tech ops.

• Key role at Ideas & Solutions! for 13 years working with clients to identify and implement operational improvements.

For over 20 years we’ve used